Do you have an old fireplace hearth sitting in the middle of your room that you wish was gone? Is that old hearth creating an eyesore and preventing you from enjoying your room to its fullest? Not a problem! Over the years, we have gained a lot of experience in removing these old fireplace hearths. Our team of wood floor sanding experts can completely change the look of your room by removing this old hearth and replacing the floorboards underneath it.

The first step is to have our experts go in and chase out the concrete hearth. Once this is completed our guys will be able to lift the floorboards surrounding your old fireplace.

The excess concrete will be demolished and we will bridge any gaps in the flooring by installing new joists. This will allow us to provide some support for the new floorboards that will be going in.

Next our London floor sanding team will go treasure hunting. This part is definitely a little exciting for them. They will scavenge the reclamation yards trying to find the perfect reclaimed floorboards that will look great in your home. Our team will use these new boards to fill in the void that the fireplace hearth left. Of course, our floor restoration experts will stagger the boards so they blend in nicely with your existing floor.

Enjoy the Look to Your Room

Remember that we have been doing this for over 30 years so while having a fireplace hearth in your room adds a little extra work, it doesn’t take too much to remove it. In no time at all our floor re-finishing professionals will have the hearth removed and a brand new floor that blends in perfectly with rest of the room will rest in its place. You will be surprised how different your room looks once the hearth is gone and you can enjoy the extra space

By now, your fireplace hearth is gone, floor joists have been installed and we have new floorboards in place. All that is left is to professionally sand the boards, add in a new piece of skirting and apply the finish. By the time our floor restoration team is done with your fireplace, you will be trying to figure out if you even had a hearth there to begin with. 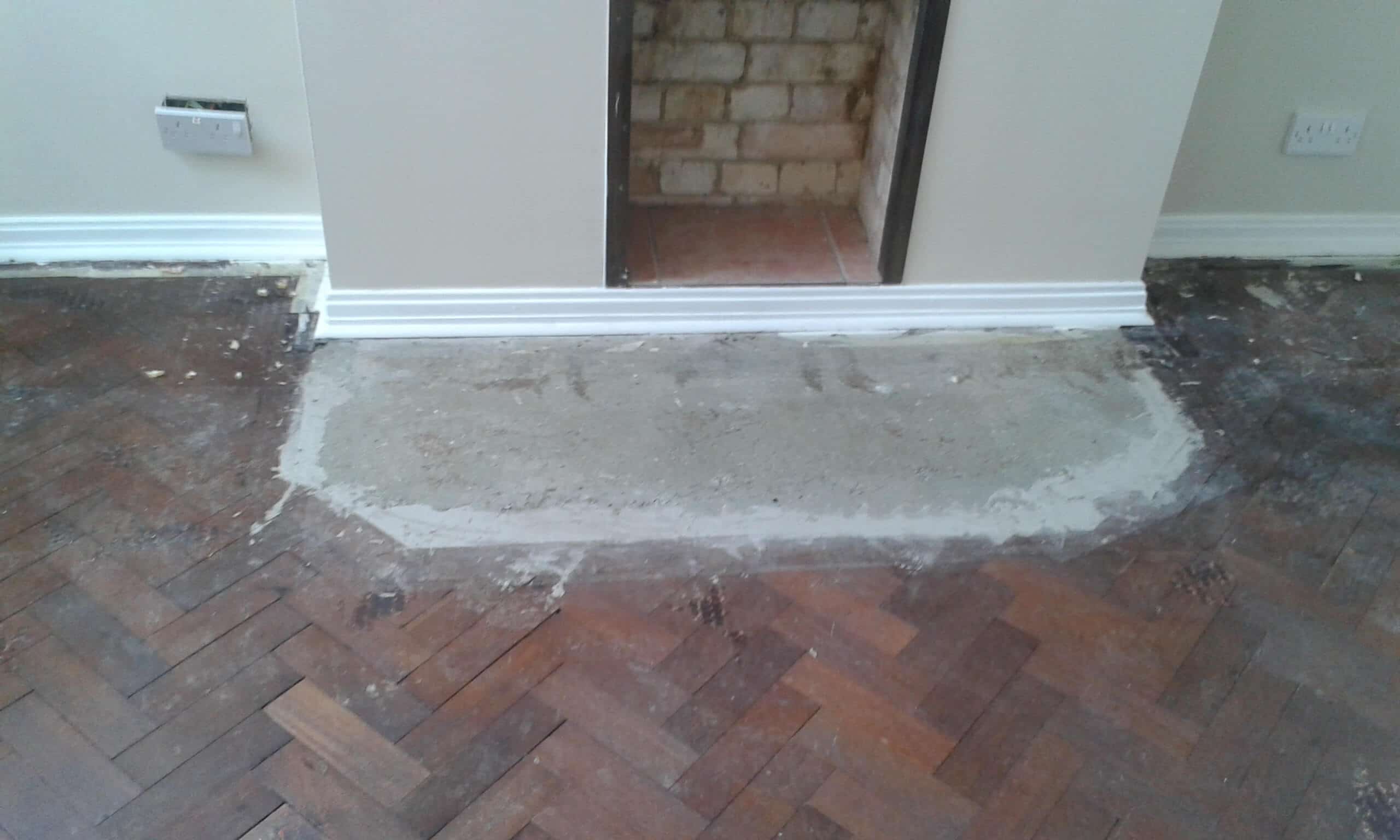 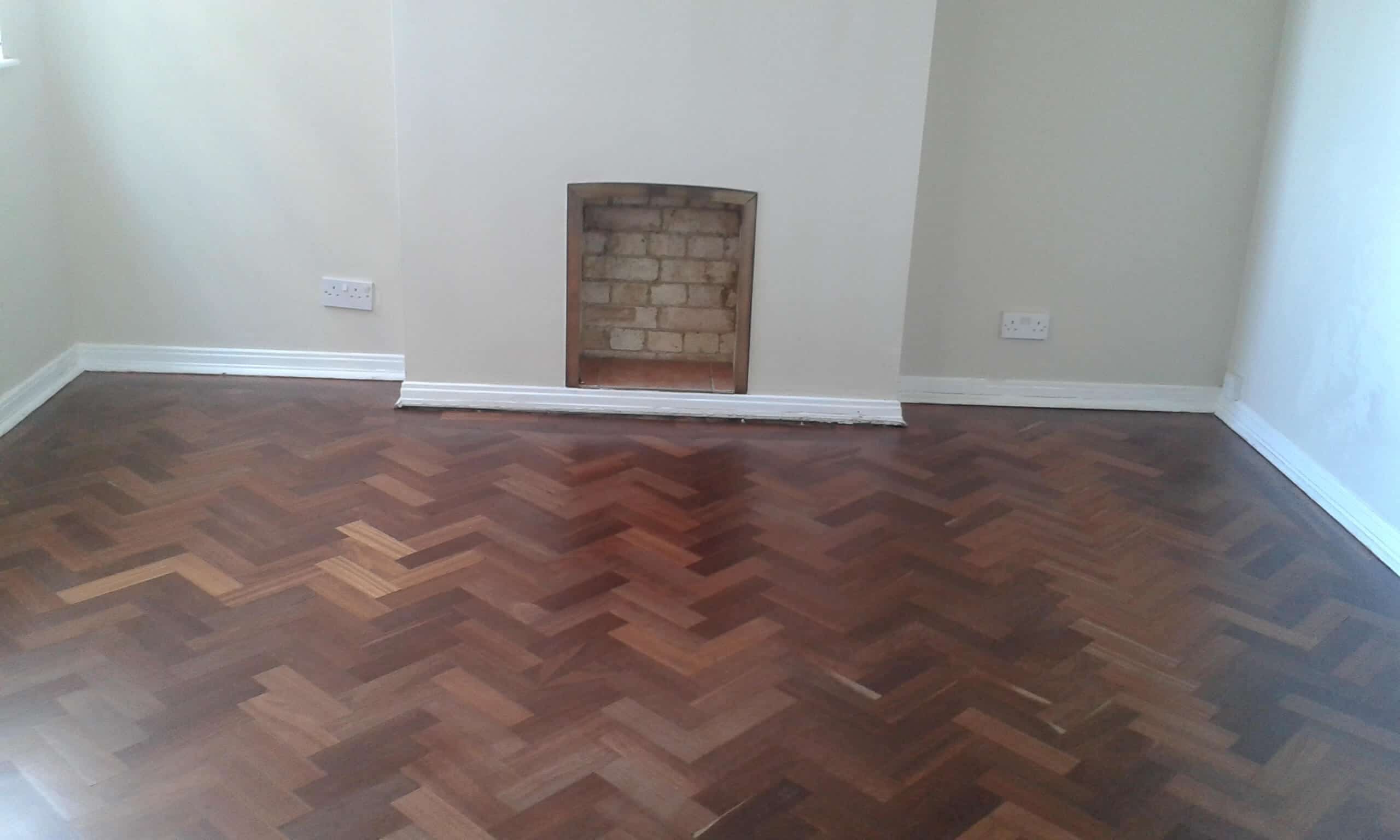 for free floor restoration advice or an obligation free quote?