GJP Floor Sanding have a team of professionals serving the Pinner area, and have spent more than three decades building up expertise in treating all varieties of wood flooring. We have a track record of delivering exceptional floor sanding services as evidenced by our positive reviews all across the Pinner area. With wooden floors, you can be certain we will deliver due to our experience as trusted hands in the niche. 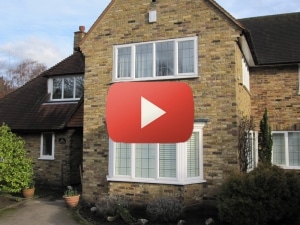 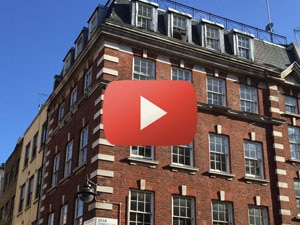 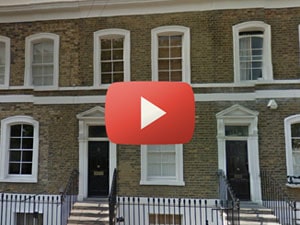 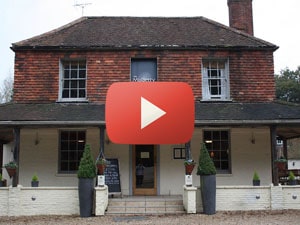 What we can do for you

Here at GJP Floor Sanding, all projects (regardless of size and scope) are treated with the seriousness they deserve. We deliver floor sanding and staining and gap filling to both commercial and residential clients. We have delivered effectively on large projects but we are always happy to deliver on smaller projects as well. We give as much care and attention to our smallest projects as we give to our major clients – however small your floor space, we’re always on-hand to help.

When you choose GJP Floor Sanding, you are guaranteed a quality solution and excellent customer service from start to finish. We have some of the most advanced sanding equipment in the area so we are certain to do better work than most of our competition. Our machinery benefits from powerful vacuum technology which ensures that the process of floor renovation is now virtually dust-free.

By working our way up from coarse to fine grain sanding we can achieve a stunning and durable finish which is guaranteed to last. Our non-disruptive approach to floor sanding in Pinner means you can go about your business as we work on delivering on your floor sanding project. Do you want us to come and inspect your project first? Do you want a free quote? Call us now on 02036 978431. 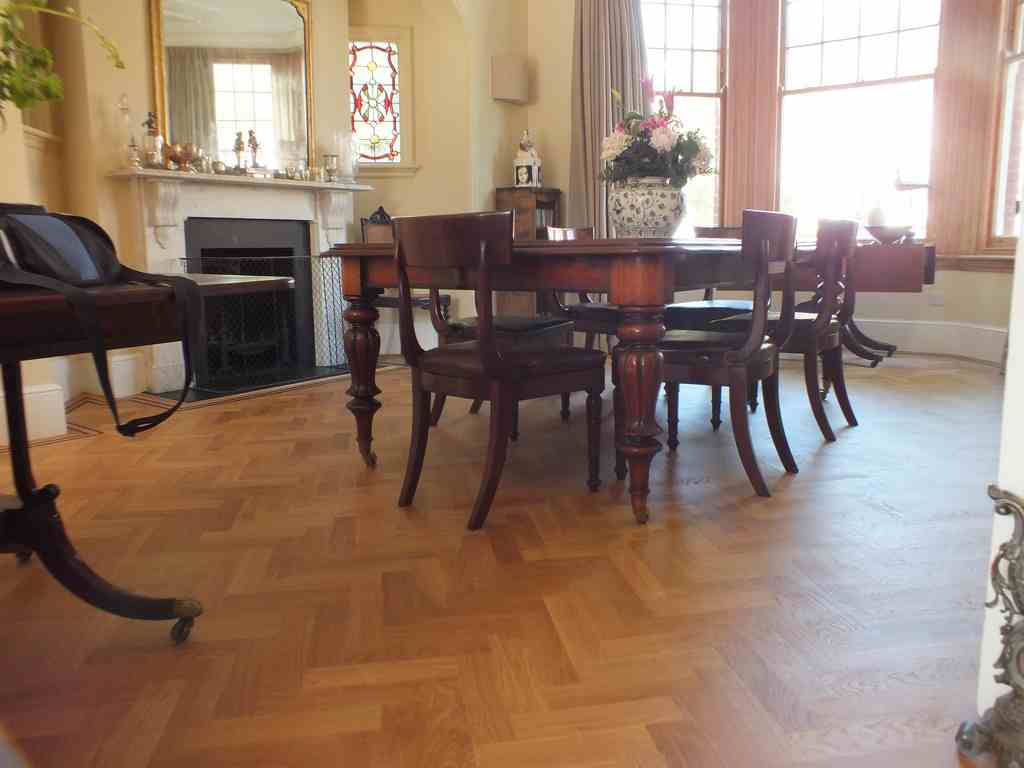 It is an absolute honour for us to hold the Which Trusted Trader badge. This means that we had to go through rigorous assessments in order to be approved as a reliable and responsible small business. Industry experts must analyse the business from all angles in order to pass. They are committed to ensuring that customers only receive the highest consumer satisfaction and protection.

Assessment Process For Which? Trusted Trader

The process is highly detailed and rigorous. It includes checks on our business practices, our credit history, current financial standing, and how we conduct our business morally, as well as how our business reputation is viewed. 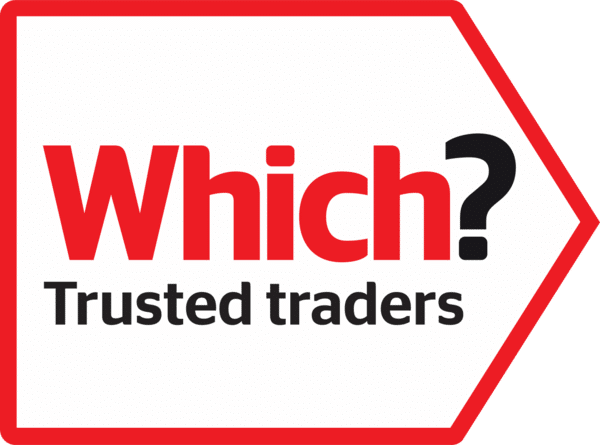 Which? Protecting the Consumer

Which? represents the consumer and protects them based on the agreement between the business and the customer. When you deal with GJP Floor Sanding Pinner, you know you are dealing with a company that operates to the highest standards.

Every job that we do is protected by a full warranty. You are safe with us because we will provide you with the privileges you deserve in your warranty as long as the conditions of it are met. Recognised in Sussex Life and Latest Homes We are craftsmen who are dedicated to providing the highest possible standards for our clients and that is what we strive for, but it’s also comforting when we get recognised for the work we do. But, it’s also nice to be recognised. GJP Floor Sanding in Pinner have been featured in popular UK Magazines like Sussex Life and Latest Home. This makes us proud of the work we do. Get in touch if you have a repair or restoration project. Our friendly customer service staff will be at hand to get things kicked off. Check out what our customers have said about working with us.

We Promise To Deliver Exceptional Results

Our promise is to provide you with the highest possible results. With over 30 years of combined experience, we have worked in thousands of homes. You hire us to receive a smooth service, which is managed professionally, to reduce your stress and increase your enjoyment. When you hire us, you hire true professionals with a result you can be proud of for generations to come. Give us a call now on 02036 978431 to discuss your floor sanding needs with us. 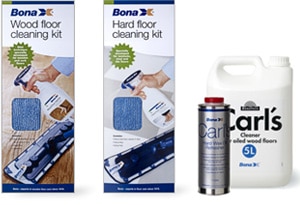 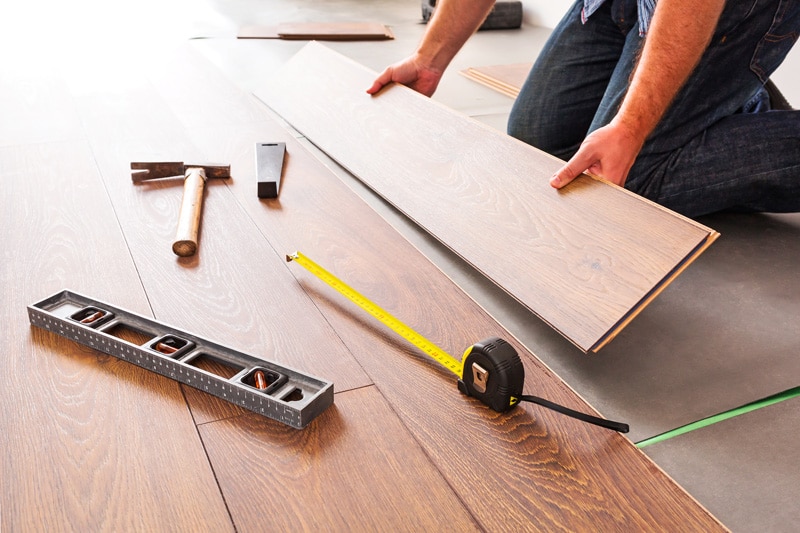 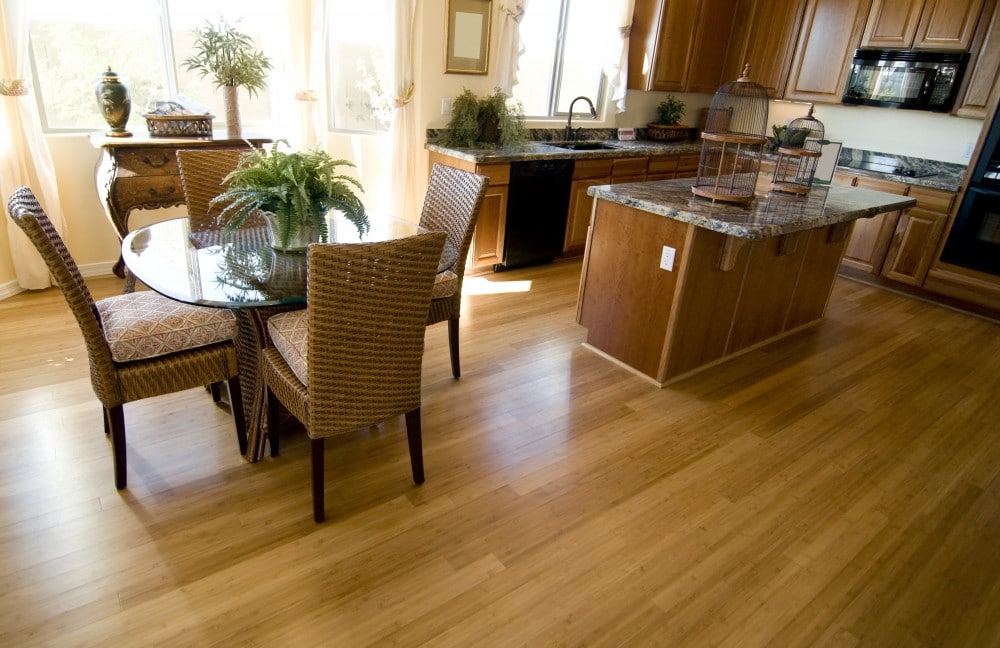